Hi there, I'm Adam... and I'm new here. I've written somewhat extensively about space travel and the prospects that I see--the good ideas and some commentary on the bad ones that pervade our current attempts and also our history and fiction.

I don't particularly ever want to see space myself--firmly entrenched in the concept that the Earth is in virtual reality, and that that itself is a something of a great secret in a world that should see pretty clearly ... at least if you connect the color blue to Heaven as I do ... that names like Blue Origin seem to echo the ancient Biblical phrase from the Lord's Prayer. 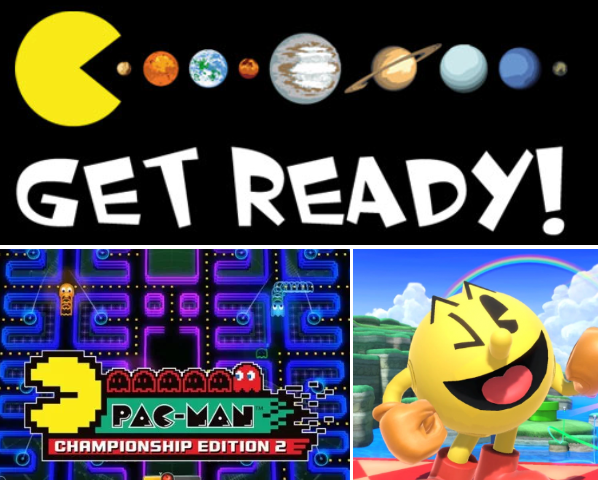 SPAC-GAM ... and abstracted as the key to humanity and holographic universe: http://en.reallyhim.com/N8SRADIN.html

Not here to poo poo ideas like the Point of Origin (stolen from Stargate SG-1 pre New Jack City) of life in the Universe being a truly terran thing ... just to point out the word cry in cryogenics and suggest that perhaps our bodies and our buildings aren't the best vector for entry or survival in a place where we are probably better off living between worlds and stars than around them or orbiting them. It might be such a big deal that changing our perspective to see intergalactic domicile as the truly safest place of all, that it could be afterlife or death for this place that seems to have it's head buried in the sand.

Nero loves Pac-Man is the title of my latest book, though it doesn't have much to do with either one, I've already played this game and cried because of all the songs. It's important, though, to see our blindness and our mutedness lifted quickly, each passing day I grow a little bit more somber and despondend that we might really never connect Pac-Man to Space Man or to Vietnam or to the book just before that, So... viet name? I'm not sure if the impact of Vietnam and Soviet having no etymological or historical connection to each other ... aside from the missing e that connects all these ideas together, but I am sure that what I've written is noteworthy and widely ... received, even if it must be very unrespected.

On Ad Astra and wondering what on Earth we desire to actually be filling the stars with, in this land that has forgone democracy and freedom in sum in exchange for ... what appears to be very little from my vantage point:

The reason for Space Man and K-PAX linking to Comey and Spacey; heh ... 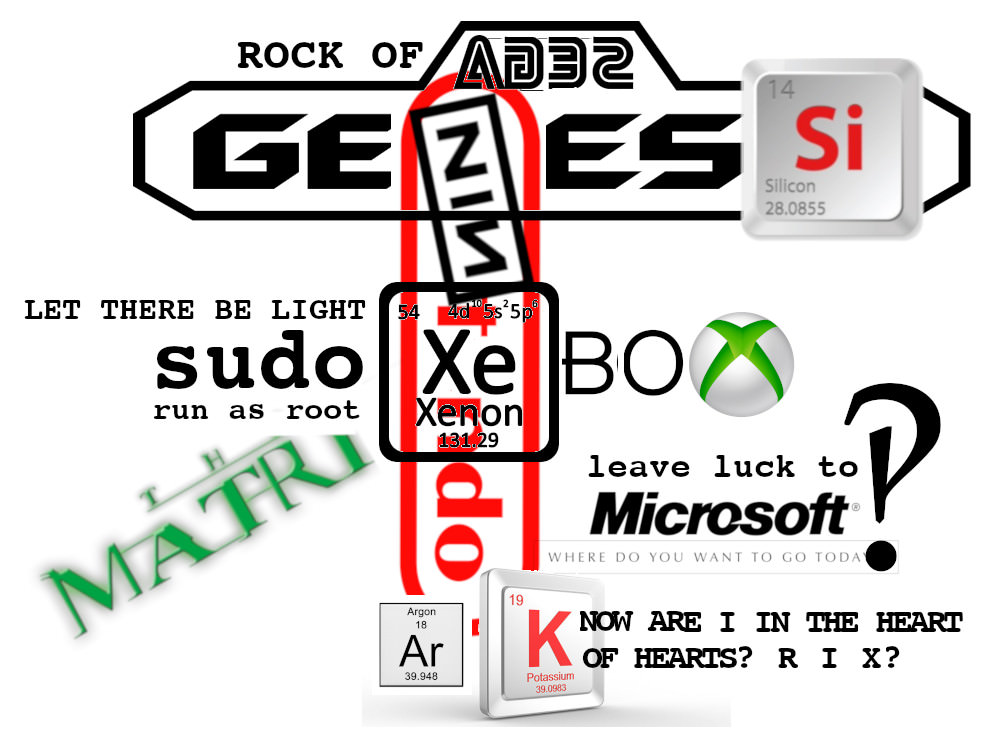 The reception I get from the world--which I guage from a mailing list of hundreds of thousands isn's so great--as in it typifies Sound of Silence and Dr. Who's ugly invisible alien ... imagery. What I don't write about or share is even more gloomy and dark than the things that I have been. At this point I'm fearful of what we'd become in space ... I see the world and the state of morality and freedom on a steep downward decline that really needs some kind of disruption in my Soprano's voice.

I think we have a clear map to the right thing to send to intragalactia and it's closer to connecting Dust in the Wind and Skynet to a nanodust meshnet than a bunch of buoy'd copies of Earth peppering the road from here to Andromeda.

This place, and space, and a good future ... these things are all about revitalizing democracy, and until we do that--I'm scared that you'll get out--rather than uhhh, having any kind of key to the Universe; other than, you know, my name.

and the bombs bursting ...

I think they're all good, I really do--but it all means nothing if other people aren't screaming ELE in electoral college means more than one person getting a date.

To me, all roads had led from Rome to here--from some past or up in the air future that comes back and re-runs their tarnished and tattered youths to find something they'll never understand is their hearts--see clearly all roads here stem from this message and xx!!i and Proverbs 4:23; guard our heart, for it is this Earth and without it there is nothing. I've called it phytoplankton and magneto space mold ... but the grande point of the whole thing is that electicity and power are not our problem, we have a problem with thinking we have all the answers before we get started, and that the magic genie in the lamp will simply give us everything ... for playing its games and falling for its tricks. 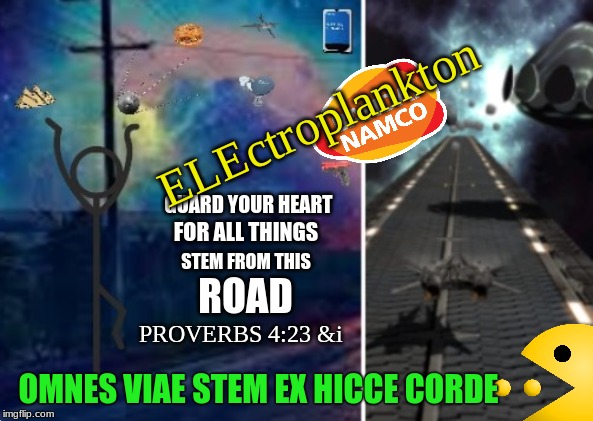 It doesn't matter how real you think it is, or how sure you are that you're out ... I've seen in the most auspicious of places--at for me--in the names of our books and diseases, that we are staring at ORVER ET AUTISM .. that we have a real disease here named for this idea that we're on /away and don't have to pay attention to the place where our minds and souls were truly born and conceived and altered without ... oversight or clear understanding here of what ascension really means. It's over and out in uhhh, scary Vincent Ichban voice; and the price of not caring that holographic universe is the start humanity and our end; until we overcome trying to escape the better solution the actual progenitors of our world conceived, we'll be stuck fighting and creating fake line feeds and Bostrom/Rock and Amorty like sim within sims until the end of Tartarus ...

This is the one I'd buy if I really wanted something rare, it would be a great help to me--I'm starving literally--not just of hunger for food and conversation, but for faith in our ability to will eternity to be ours. https://www.amazon.com/XIV-ORVER-Adam-Marshall-Dobrin/dp/1793018081

until the end of Tartarus...

if anyone wants to contact me, text me at 954-667-8083. i probably won't see replies unless someone does that ... which i'd appreciate you do if there's anything other than "questioning my sanity or credibility" appearing here.

to note--the thing that I see here walking around is not the humanity I grew up with ... we would have screamed and rioted by now. even more importantly it's so tethered to not this ground or rock that it's scientifically and physically impossible for it to ever leave the skyland it loves so much more than ... anything else.

this world is not spacebound nor is it technically capable of ever being that.

Are you sure you want to send this comment into the void?
Delete

Are you sure you want to send this post into the void?
Delete